When a root canal becomes necessary, usually it’s because decay has reached the inner portions of the tooth. Without intervention, you will eventually lose the tooth to decay. A root canal is a procedure where we venture into the interior of the tooth, remove the decay and all biological material from within the tooth and fill the void left behind with an inert material that provides structural support. The goal of the procedure is always the same, just how it has accomplished those changes.

Root canals get an unfair reputation as being a painful dental procedure. When people mention “scary dental procedures”, root canals are one of the most mentioned items, but the dental industry has changed a lot over the last few decades and root canals aren’t deserving of this dubious title. Root canals allow us to save teeth that would otherwise need to be extracted so that they can continue to add value to your oral health. There are surgically accomplished root canals as well as non-surgical root canals and generally, when people refer to root canals they are speaking of the latter. 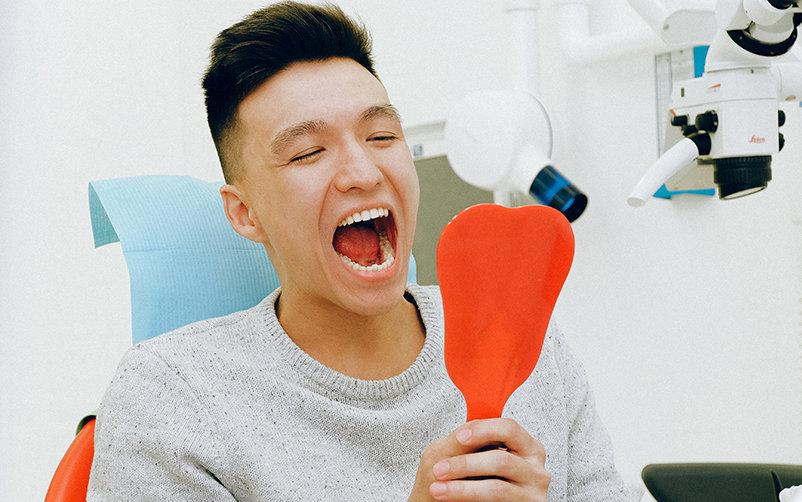 This method of root canal therapy is similar to having a filling placed. When you are having a filling placed, we numb the area around the tooth, drill out the decay and fill in the drilled area with a substance to give the tooth some structural support. Non-surgical root canals are essentially a deep filling. We numb the site around the tooth, drill into the core of the tooth, get rid of the decay (and the root), and then fill the area we cleared out. 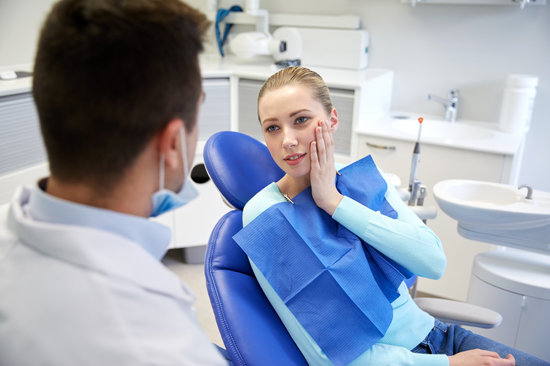 The Importance of Root Canal Therapy

People will sometimes opt to simply have a tooth extracted or left alone instead of having a root canal. We would like to stress how bad this is for your long-term oral health. At first, it may seem that extraction is the cheapest method of dealing with a tooth that has succumbed to decay. In the long run, it most certainly is not. When a tooth is lost and not replaced, a lot of things happen to the mouth on a biological level.

The jaw bone ceases to be stimulated and will eventually start to recede. When the bone recedes, it’s not a terribly long wait before the teeth nearby will start to feel loose. Eventually, it’s very possible that further tooth loss could become an issue. A root canal is an inexpensive and simple procedure that allows you to avoid costly tooth replacement procedures and gives you all the biological benefits that a normal healthy tooth would.

Please Call Us Today to Schedule an Appointment: